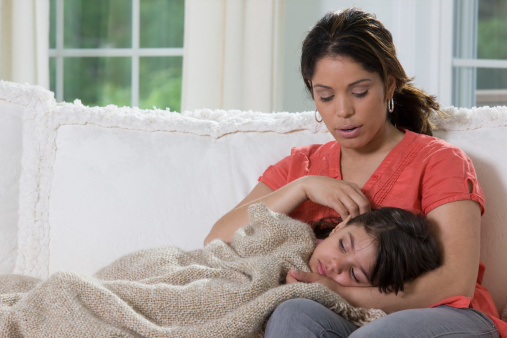 Many people with autism experience sleep problems. This is one of the major issues that parents report about their young children with autism. Melatonin is one of the few remedies that seem to have some success in the treatment of autism-related sleep disorders. Melatonin is a hormone produced by the pineal gland in the brain that regulates normal cycles of sleep and wakefulness. Until recently, scientists did not know how, or if, melatonin levels were disrupted in the brains of people with autism.  Now, researchers at the Institute Pasteur in France showed that melatonin levels were lower in people with autism. They also identified that the cause of this was the disrupted production of melatonin in the brain by two key enzymes. The authors note that understanding the genetic basis of disrupted melatonin analysis will need a greater number of postmortem brains to analyze. This research holds the promise for developing more effective sleep treatments for people with autism.